Magician, Illusionist and Ventriloquist Lou Hilario is probably the Philippines' Number One Magician...
Lou has inspired me in my magic act as well as my vent act.
My performance style changed the moment I saw Lou Hilario's act 17 years ago.
My first encounter with him is at a party at the Valle Verde 5 Clubhouse where he performed as the magician and I was the party host...he performed with class and he was so entertaining...
My sincere gratitude to a good friend and inspiration...Mr Lou Hilario 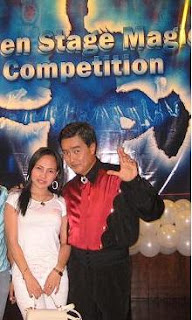 Picture shows Lou with my wife Debbie...taken at the Magfi Open Magic Competition when Lou won the Grand Prize

Another set of pictures show a signed Lou Hilario Caricature poster given to me by Lou at the recent Magfi Magic Convention. It now hangs in one of our small rooms in our house along with other Magicians and Ventriloquists 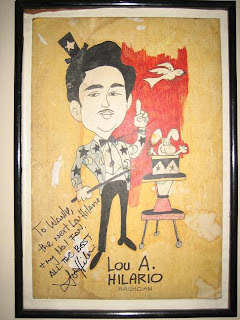 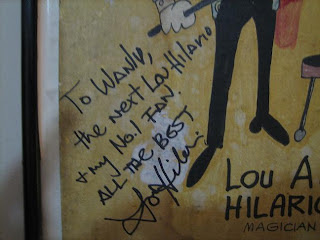 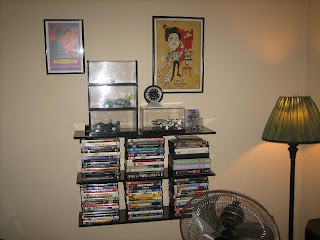