Our National MuayThai team is all set to compete in Thailand for the South East Asian Games 2007 (SEA GAMES) this December.

Other fighters will also be seen in action...


PHOTOS BELOW WERE TAKEN DURING THE 23rd SE GAMES IN MANILA...Philippine President Gloria Macapagal Arroyo with the Philippine National MuayThai Team ...Wanlu with NSA President Kru Robert Valdez and National Coach Kru Emiliano Zapata...Wanlu with some Australian beauties...Roland Claro gets the Gold 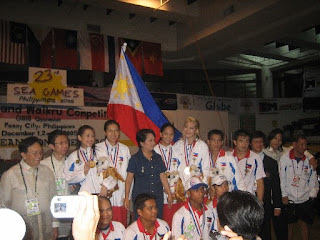 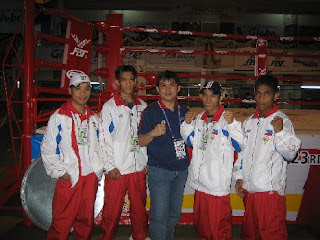 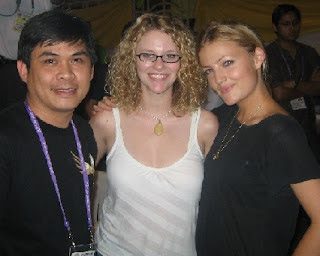 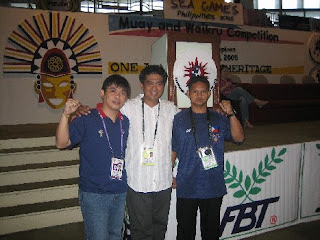 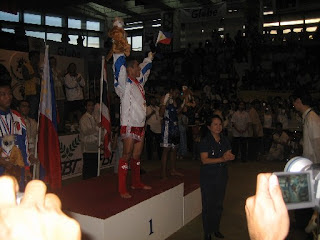 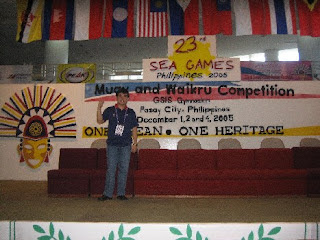