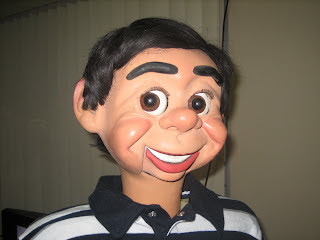 I was scheduled to purchase a brand new illusion for my act when I was offered to buy this new figure. I guess the new illusion will have to wait :) *This is a one of a kind figure made by Mr. Shannon Schrum of Schrum Studios as verified by Mr Schrum in his email to me.

Hello Wanlu,
Yes this is one of our figures. It's a one of a kind, the only one ever made. A follow-up email stated "It was made in 1987 and was used by our own company unitl it was sold a few years ago." - Mr Shannon Schrum, Schrum Studios

I'll most probably play with this figure for a little while but will end up selling it to any interested buyer with an interesting offer.

It has raising eyebrows and side to side moving eyes aside from the standard moving mouth of course :) It has a wooden body and latex hands from Steve Axtell of Axtell Expressions. 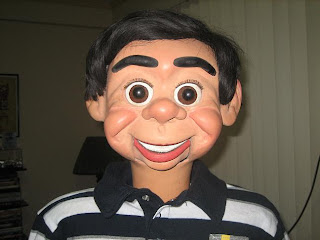 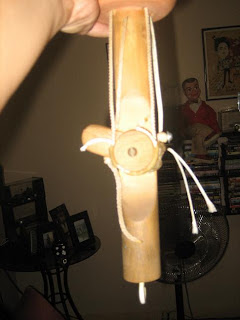 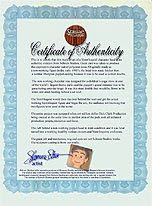 I requested a letter of authenticity from Mr Schrum and he sent one already bearing the company logo of Schrum Studios and of course signed by Mr Shannon Schrum :)